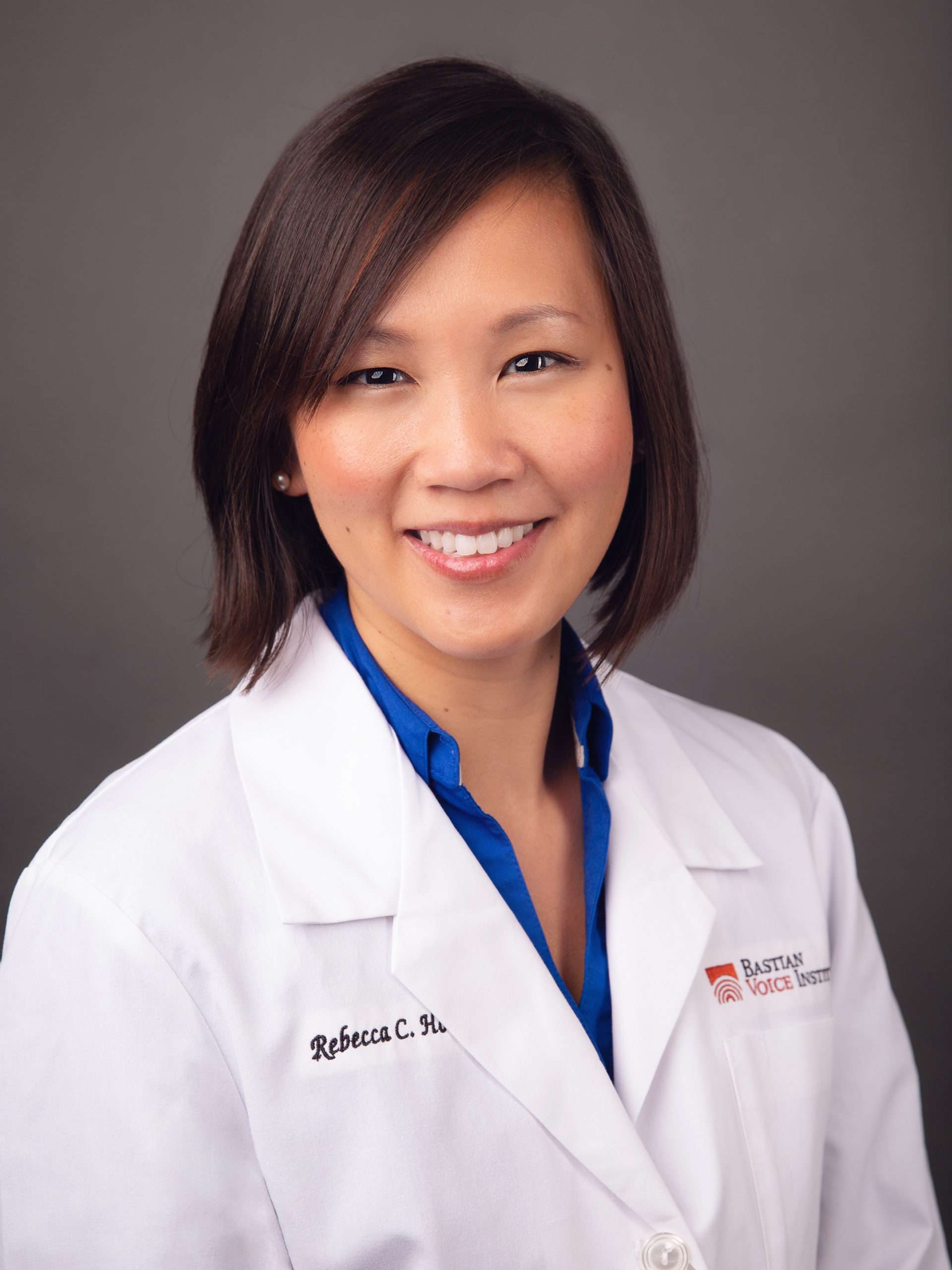 Dr. Rebecca Hoesli was invited to join the other three clinicians at Bastian Voice Institute after recognizing in her the personal and medical capabilities needed for advanced laryngology patient care.  Originally from the Chicagoland area, she recently completed 10 years of medical training at the University of Michigan in Ann Arbor.  She graduated from the School of Medicine at the University of Michigan and then pursued an additional six years of postgraduate training (in ear, nose, and throat), also at that institution.

While at University of Michigan, she was the recipient of the Charles Krause Resident Award and was honored to serve as administrative chief resident. One of her mentors there was former Bastian laryngology fellow, Dr. Norman Hogikyan. She is a co-author of more than 15 peer-reviewed publications and has presented at more than 10 national meetings.

Dr. Hoesli’s passion for laryngology is rooted in the understanding of critical role the larynx plays in (spoken/sung) interactions with the world around us, as well as in breathing and swallowing. Dr. Hoesli’s experiences as a choral singer sparked her initial interest in the voice, which has only deepened throughout her medical career.  In addition, growing up in a family where social gatherings were centered around meals gives her a passion to assist patients with swallowing disorders.

Dr. Hoesli’s interests include the entire spectrum of voice, swallowing, and airway disorders, along with sensory neuropathic cough and throat clearing, laryngospasm, and inability to belch (retrograde cricopharyngeus dysfunction). 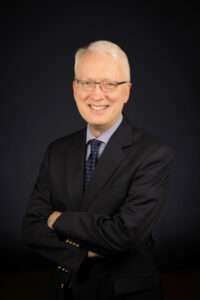